Earth Day 2020: How You Can Lower Your Carbon Footprint This Month and Every Other Month 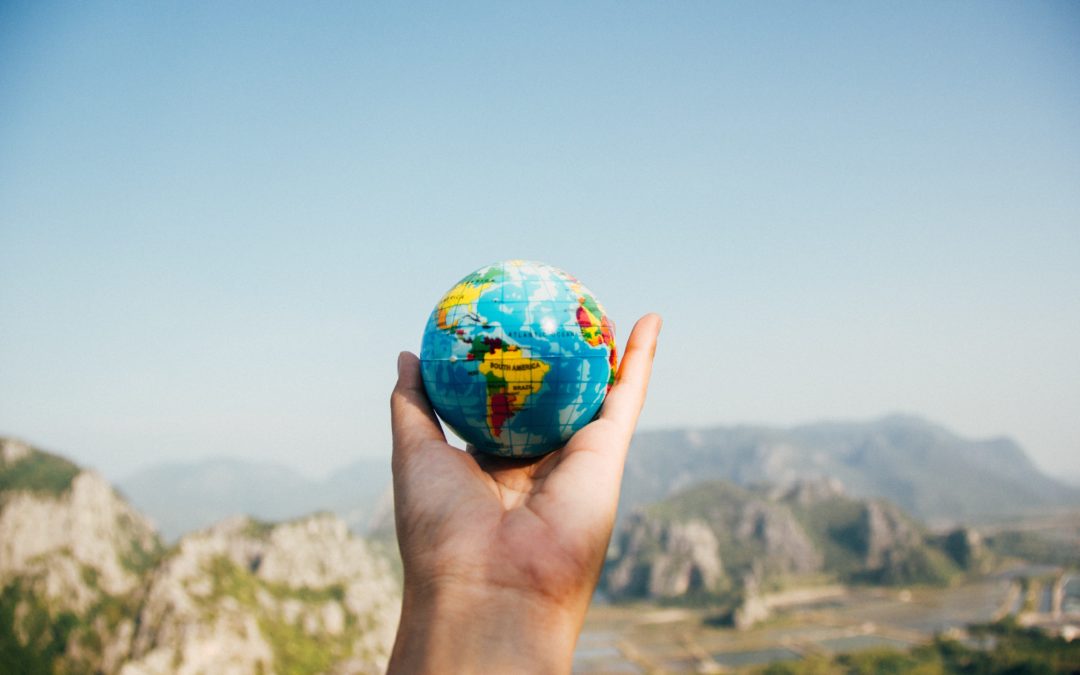 April 22, 2020, will be the 50th anniversary of Earth Day, which is held to call attention to various environmental problems. It also represents the birth of the modern environmental movement.

How Did Earth Day Start?

Fifty years ago, 20 million Americans or about 10 percent of the population in the United States, held massive rallies and protests in auditoriums, parks, and streets to protest the ongoing deterioration of the environment and demand greater protection for it.

Gaylord Nelson, a US Senator representing Wisconsin, established Earth Day after seeing the devastation caused by an oil spill in Santa Barbara in 1969. Nelson wanted to emulate the energy of the anti-war movement to raise awareness within the pollution and force the nation’s lawmakers to formulate laws and federal organizations that would protect the environment.

To that end, Senator Nelson decided to hold a nationwide “teach-in” about the environment. He talked Pete McCloskey, a Republican in the US House of Representatives into joining him, and he recruited Denis Hayes, a 25-year-old at Harvard University, to be the national coordinator. Hayes eventually assembled 85 people to promote events across the country. The three men chose April 22 as the date for their events.

The events on April 22, 1970, proved successful and united various groups to fight for environmental protection. These included groups fighting to solve problems such as toxic waste sites, oil spills, and air pollution, but they also included businessmen, labor leaders, farmers, Republicans, and Democrats. By the year’s end, President Nixon had established the Environmental Protection Agency (EPA), and Congress had passed the Endangered Species, Clean Water, and Clean Air Acts.

How Is It Celebrated?

In previous years, people took part in a variety of events that could include environmental protests, film festivals, or educational demonstrations. The events could be held anywhere from cities to parks to farms. Many events would have an overarching focus like air pollution, endangered species, or climate change.

This year’s focus will be climate action, and the various events will educate people about climate change and what they can do to combat it.

Due to the pandemic, many events will be held on-line, so people can participate safely while maintaining social distance. This year’s events will fall into the following categories:

Environmental clean-ups and similar events will, generally, be postponed until later in the year. For example, the Anacostia Watershed Society in the Washington DC area traditionally holds a cleanup along the Anacostia River. This year, the actual cleanup is currently scheduled for October, and the Society will host a Virtual Earth Week this month.

Citizen science may sound like a new idea, but it’s actually the revival of a centuries-old tradition in which curious civilians would, for example, count the bird species that turned up in a given area. Modern citizen scientists typically send the resulting data over the internet.

This April will see the inauguration of a massive citizen science project called Earth Challenge 2020 that will be overseen by organizations including the US Department of State and the Wilson Center. Citizen scientists will use a mobile app to document environmental changes in their communities.

What Does Climate Action Involve?

Greenhouse gas emissions have two sources: direct and indirect. An example of a direct source of GHG emissions would be the exhaust produced by one’s car. Indirect sources would include the energy needed to drill for the oil used in the car, the energy used to power the factory that made the car, and the fuel involved in transporting the gas and the car to its user.

Transportation, however, is the main source of GHG emissions. Planes are particularly environmentally unfriendly because they require enormous amounts of fuel. Thus, an easy way to reduce one’s carbon footprint is to not take a plane. Teleconferencing instead of traveling for business also reduces GHG emissions, which most people are having to do now anyway.

While environmental organizations typically encourage the use of public transportation over driving, the current pandemic has caused many states to restrict its use. Some states have “stay at home” orders that require people to remain at home except for such essential purposes as buying groceries or going to the doctor.

You can still cycle or walk to your destination, which will reduce the amount of GHG emissions by a pound for every mile that you don’t drive. When it’s time to get a new car, consider a hybrid or electric car. The US Department of Energy maintains a website that will help you find the electric vehicle chargers in your area. You just have to enter your ZIP Code or city’s name.

Are There Other Ways to Help the Environment?

Yes, there are many eco-friendly actions you can take. If you aren’t sure where to start, the EPA has a calculator on their website that enables you to determine the largest source of greenhouse gas emissions produced by your household. It divides the sources into three categories: Home, Transportation, and Waste. You can use the results as a starting point.

One easy way to go green is to replace old-fashioned and inefficient incandescent light bulbs with CFL or LED bulbs. While they are admittedly more expensive than incandescent bulbs, they last much longer. Some LED bulbs can last for over 20 years, while an incandescent bulb lasts only a year or two.

There are also a variety of ways to help conserve water. For example, finding and repairing all of the leaks within a residence can save the average household about 10,000 gallons of water per year. Some authorities estimate that leaks waste one trillion gallons of water throughout the nation each year.

Other ways to go green include the following: